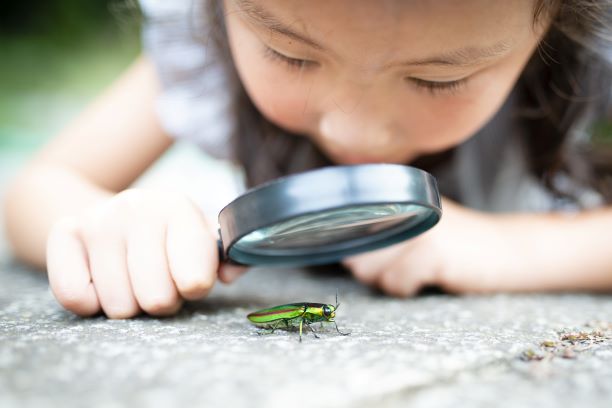 Search for meeting opportunities among 41 conferences and platforms

Scientific research enables us to adjust to the various social, political and environmental challenges that the world is faced with. For instance :

Despite the importance of science Science La science est désormais l’affaire de tous. Découvrez la science d’une manière ludique et active. Nous vous proposons d’en découvrir plus sur nos expéditions à la voile, découverte du plancton. , certain regions still display a lack of interest in it. This is a pitfall for the citizens, environment as well as economic health of the countries we live in. In order to live in a sustainable world and have a long term vision, research must be stepped up in all fields and at all levels.

If you wish to attend one of these conferences either as an audience member or a presenter , log in using the following link: GENEVA FORUM Program

By attending this exceptional event, you will benefit from the Geneva Forum’s venue in the Palais des Nations. At the United Nations Headquarters, you will be in a position to make a significant impact on international awareness and decision-making, given the presence of multiple stakeholders and representatives in the sustainable development field..

Through the Geneva Forum, Objectif Sciences International sets up discussions around major contemporary issues. During this meeting of the international scientific, political and academic community, reports on technological and scientific advances, as well as on future research will all be given.

Research is a set of actions that results in the generation of scientific, social, economic and other forms of knowledge. For centuries, humans, wanting to understand the world and the society they live in, have tried to implement research. In the 16th century at the Collège de France in Paris, it became clear that science needed a new form of structure in order to utilize and understand nature to develop nations. It was not until the 19th century that researchers became professionals and ultimately with the world wars, research and science started being utilized for the state and social welfare purposes.

These different types of research also depend on the field- physics, natural, psychological and social sciences, and many more. However, despite its value, there has been a lack of interest in science in Western countries for the past several years. Still, scientific research has obvious impacts on society and is therefore carried out at all levels- regional, national and international. All of our lifestyles incorporate knowledge and practices that change over time and thus require constant modification. For this, institutions of all levels must be massively involved in participatory scientific and research programs to develop collective awareness and achieve sustainable development goals.

Another challenge in addition to involvement, is sharing knowledge between countries and between researchers in order to reduce the disparities in this field. Research and scientific networks are still predominantly male and this not only acts as a barrier to development in research, but it also likely inhibits humans’ ability to live on our planet in a responsible way and with respect to sustainable development goals.