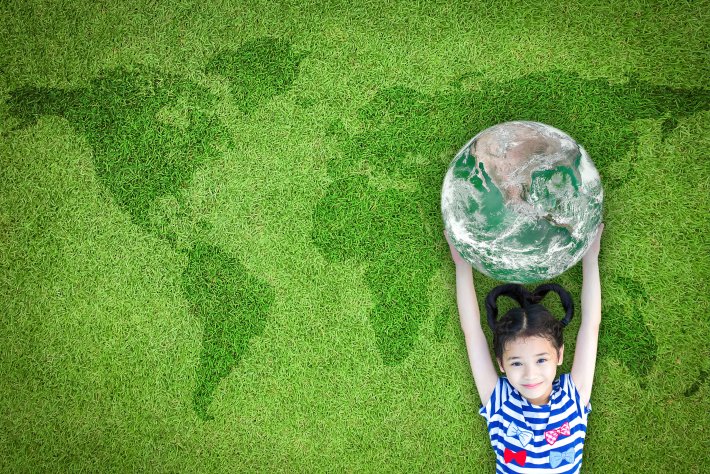 Search for meeting opportunities among 44 conferences and platforms

Men and women are not completely equal in rights, abilities and quantity. The masculinsation of the world’s population varies from one region to the next, but in general, there remains a lack of women of reproductive age.

There are many reasons for the existence of these hard-to-resolve inequalities. A change in thinking about the role of women in society is needed to achieve balance in the proportions of women and men on earth in the coming decades. Thanks to increased awareness and political campaigns in recent years, the beginning of a transformation has taken place:

All this was made possible by progressive women empowerment, such as the “girl power” movement, but also by past historical events such as World Wars. These organisational changes in women’s daily lives will require education as well as more efficient community participation. In this manner, the challenges presented by sustainable development will be easier to address and a global effort can be undertaken.

If you wish to attend one of these conferences either as an auditor or a speaker, please click the following link: GENEVA FORUM Programme

By attending this exceptional meeting, you will be able to enjoy the beautiful setting of the GENEVA FORUM within the Palais des Nations. Your attendance at the United Nations headquarters will allow you to have an impact on international awareness and decision-making, thanks to the presence of multiple representatives and stakeholders in the field of sustainable development.

Through the GENEVA FORUM, the NGO Objectif Sciences International, promotes discussion on these key modern-day issues. In this meeting of scientific, political and international academic communities, an update will be given on scientific and technological advancements, as well as future projects regarding women empowerment.

Women have not always been, and still are not systematically granted rights. Let’s start with Education in Italy in the13th century, when Bettisia Gozzadini obtained a law degree. Up until the 18th century, it was only in Europe that a few women had access to education. Only in the 19th century did some other countries such as India, Argentina, and USA allow girl’s free education. Women had a single domestic role and were considered inferior to men; therefore a girl’s birth was not really desired. In Western countries, wars brought changes to the status of women who now had to enter the workforce due to men’s mobilisation. All throughout the 20th century, great female figures emerged and helped women in becoming independent and quitting their role as just spouses and housewives. With social change, a shift in the way they own their bodies also occurred: contraception, divorce and freedom of decision over their own body... However, even if progress was achieved in certain regions, women’s rights are still a major and ongoing debate in all corners of the globe.

In Africa, great progress has been made regarding women empowerment and gender equality. The Convention on the Elimination of All Forms of Discrimination against Women and Protocol on the Rights of Women in Africa have been ratified by almost all African countries. Unfortunately, women work in precarious conditions and are socially disadvantaged. In Latin America, commitments have been made, particularly in the large conventions taken by majority of the countries in the region. Numerous inequalities and social marginalisation still remain, as well as the occurrence of new forms of violence against women. In North Africa and the Arabic States, numerous conflicts have hindered the evolution of social and economic relationships. Women’s rights are part of the need for global, economic and democratic development. Finally, Asia must face up to its large socioeconomic disparities, particularly in male-female relations while women are an integral part of the region’s economic boom..

Gender equality being a right and one of the biggest challenges of our time, discrimination affects the sustainable development goals achievement as long as women are not being included. Women’s autonomy and gender equality are integral parts of the sustainable development goals. Women, being the basis of economic, social and environmental vitality must be involved in society and in the world, but this is difficult when they are victims of discrimination. For this reason, governments and civil society are implementing programmes concerning women. The role of women in politics and decision-making is one of the biggest issues. In order to achieve this, women must gain respect and recognition from the male community and this will occur through reducing violence and thus increasing protection of women and girls.